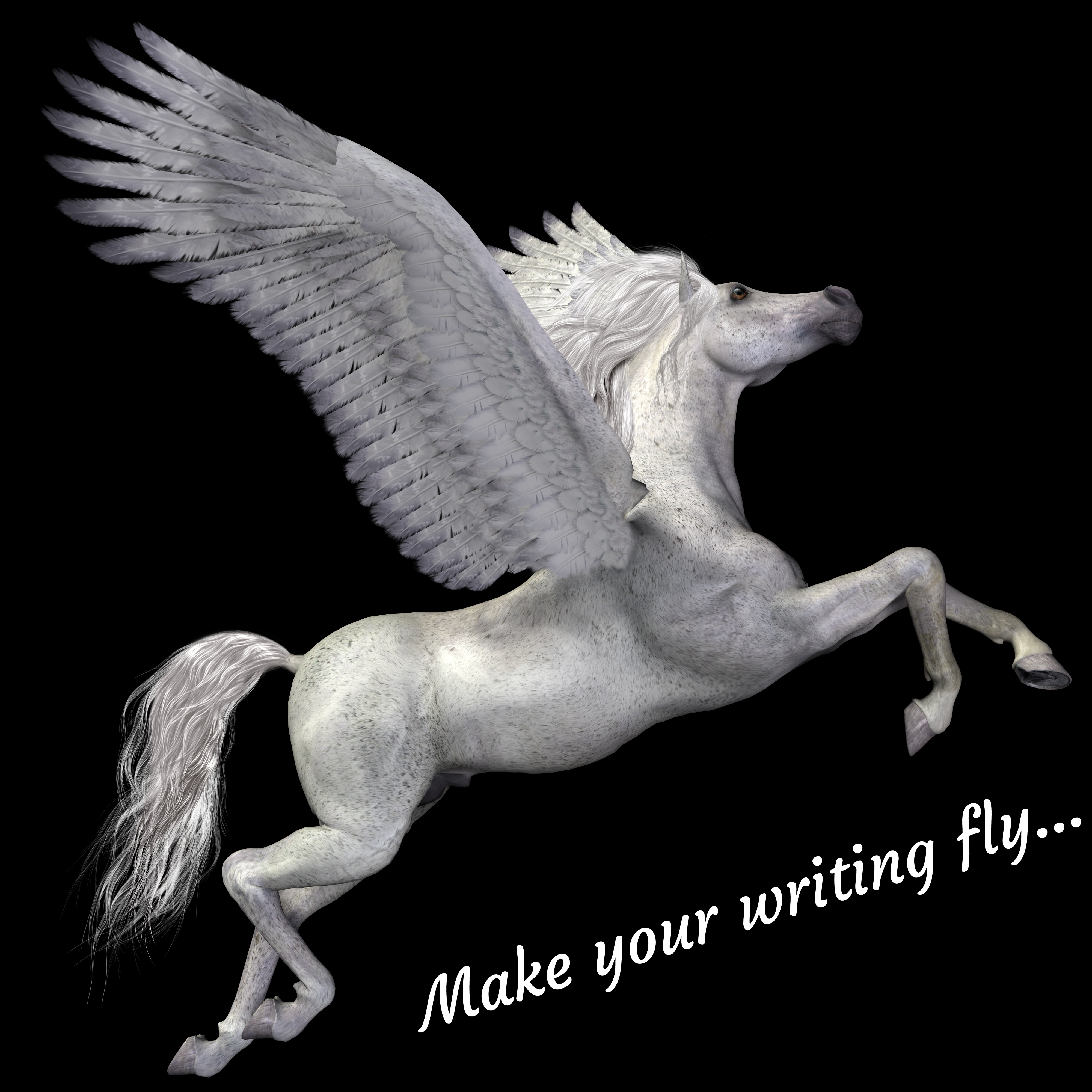 Envy is not Attractive

I read a post a few days ago that made me envious. A contact talked about the first snow in Baltimore making her feel like a kid again, and I identify wholeheartedly with that! We don’t have snow in the East of England just now, but we do have mud. And mud doesn’t induce the same childlike feeling as snow. Now, envy might be fine when it’s a trivial matter of wishing for snow, but it isn’t a marvellous trait. Aristotle described it as pain at the sight of another’s good fortu
4 views0 comments